Richard Lerner, Distinguished Adjunct Professor and the Founding Director of the Shanghai Institute for Advanced Immunochemical Studies (SIAIS) at ShanghaiTech University, passed away on December 2, 2021 in San Diego, USA, at the age of 83.

Professor Lerner is a member of the US National Academy of Sciences, a member of the American Academy of Arts and Sciences, and a winner of the Wolf Prize in Chemistry. As one of the founders and pioneers of immunochemistry, his contribution to this field has attracted worldwide attention. His pioneering research on combinatorial antibody libraries, catalytic antibodies and DNA encoded libraries has had a profound impact on biomedicine and chemical biology, and has made a qualitative leap in the development of new drugs.

Professor Lerner was appointed as a Distinguished Adjunct Professor of ShanghaiTech University in October 2012 and served as the Founding Director of SIAIS. At the beginning of SIAIS, he invited a number of world-renowned professors to join the institute, led the establishment of the Lab of Antibody Design, introduced the most advanced antibody library technology aimed at discovering new effective antibody drugs, and promoted the development of DNA encoded libraries. Under his leadership, SIAIS has become a rising star in the field of immunochemistry. He has long supported the development of science in China and has established close cooperation with many Chinese scientists, playing an important role in scientific research and talent training.

The passing away of Professor Lerner is a great loss to the international academic community as well as to ShanghaiTech University. His vision and pursuit of excellence in scientific research will forever influence many scholars. He will always be remembered by our faculty members, students and staff! 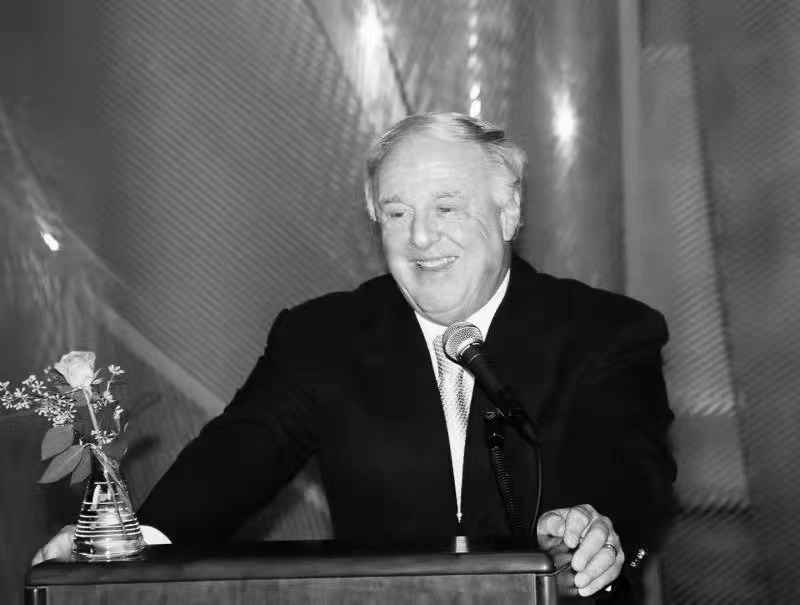