Our lab studies the cellular and molecular mechanism of calcium signaling in the normal and disease states.  Intracellular calcium ions (Ca2+) must be kept under strict control at a very low level inside the cells so that Ca2+ can act as second messengers responsible for diverse cell functions. Massive Ca2+ increases in the cytosol are incompatible with cell survival and abnormal Ca2+ signaling results in various kinds of diseases.

Based on these findings, our lab will conduct cutting-edge researches under collaborative and worldwide scientific environments with fully innovative equipment and facilities at ShanghaiTech University and another Mikoshiba lab at Toho University in Japan.

We are interested in the role and mechanism of cell signaling focusing especially on the transduction of the Ca2+ signaling. We are studying mainly four core projects as follows.

Calcium signaling in the brain is essential to maintain a normal brain structure and function. We shall study molecular mechanisms by which the IP3 receptor control neuronal morphology and function. Glial cells surround neurons to modulate their functions, so glial IP3 receptors will be also targets for our study. 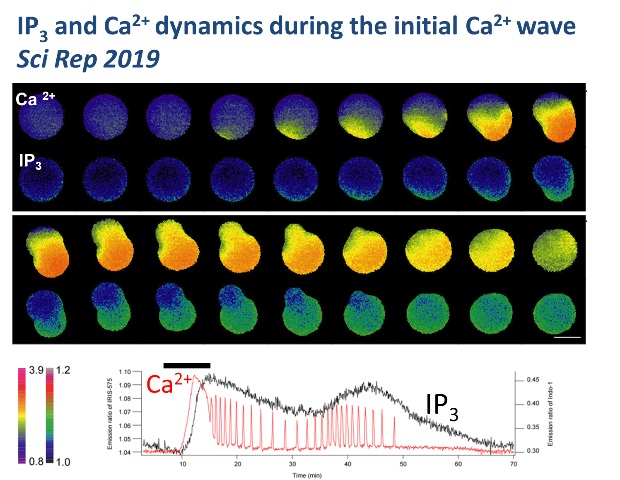 IRBIT is an IP3 receptor binding protein released in the presence of IP3, which is discovered and named in the Mikoshiba lab.  IRBIT regulates Ca2+ signaling, the intracellular pH homeostasis, and ribonucleotide reductase which controls tumor growth. We shall study molecular mechanism of how IRBIT controls these cellular signaling. 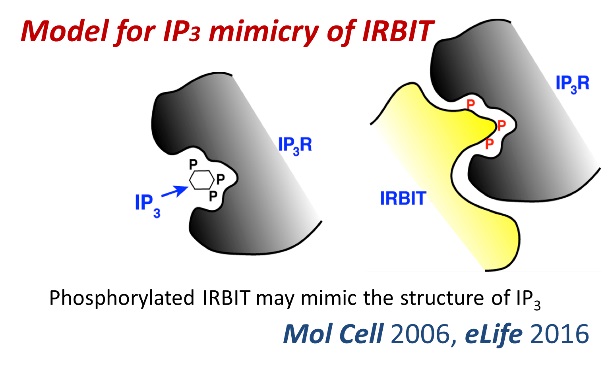 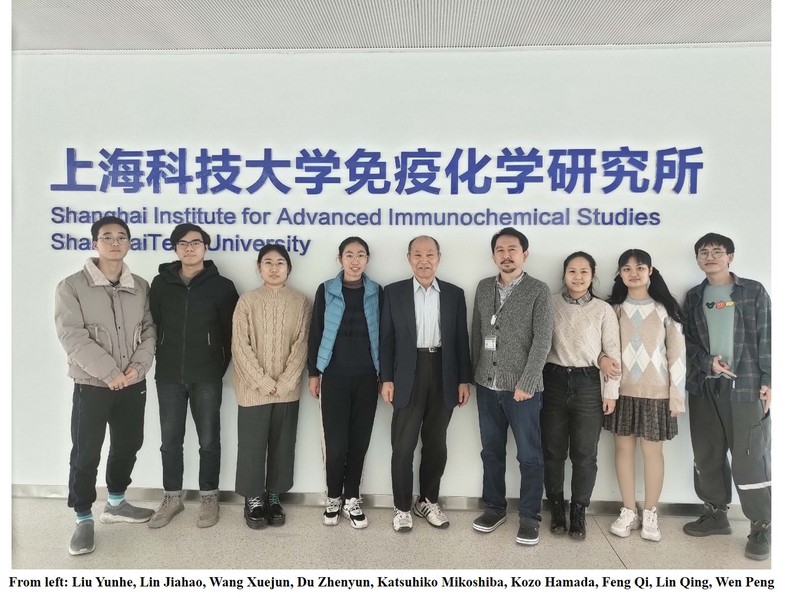